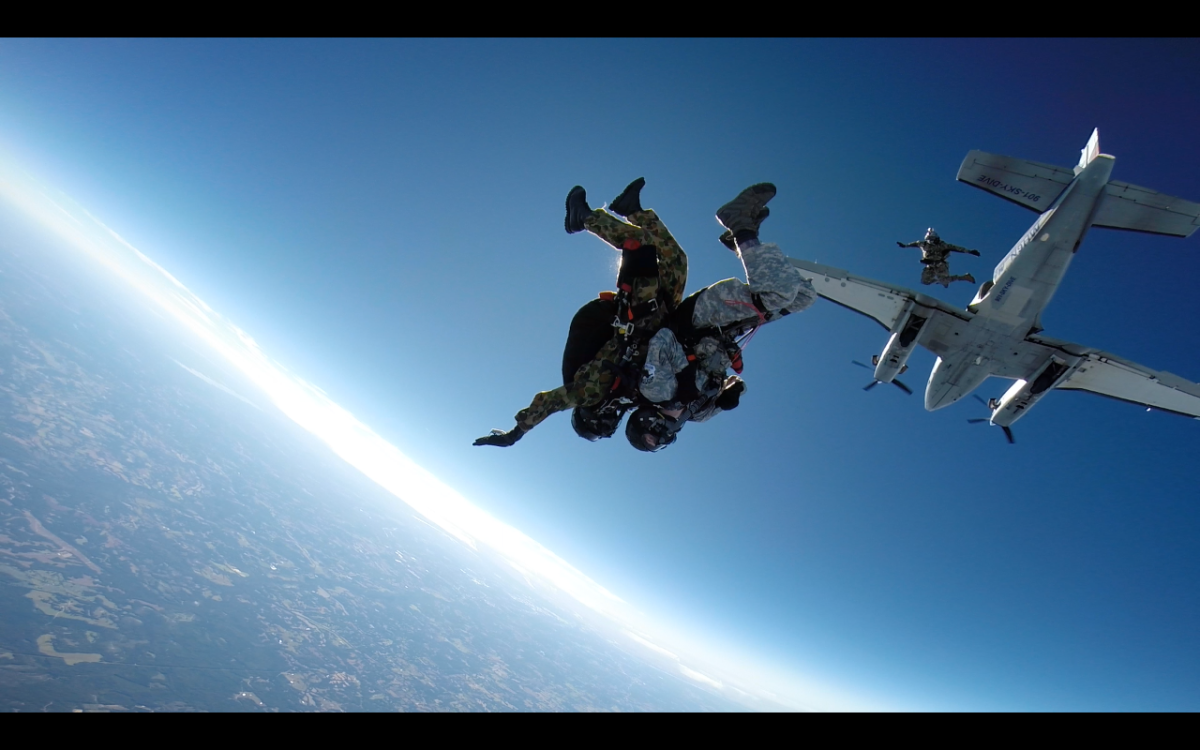 When Dane told us he was declared dead, we thought we misunderstood him. Australian accents and slang can sometimes be a little tricky for American ears. But, sure enough, the car accident that left him confined to a wheelchair was so bad, those on the scene thought he was dead.  His recovery surprised everyone.

As he battled back, he discovered he could accomplish things originally thought impossible. Dane says this is what made him decide he was going to spend the rest of his life pushing boundaries and refusing to let his physical limitations hold him back.

Last week, he set a new world record by becoming the first quadriplegic to make two high-altitude “oxygen” skydives within a 24 hour period.

That’s why I sell adventure….for the incredible stories I get to play a small role in writing.